How much is ClickFunnels per month?

ClickFunnels has several different options for pricing. You can get the Start-Up Plan, Platinum Plan and the soon to be released ClickFunnels Collective.

So, how much is ClickFunnels per month?

So what’s the difference? Well, the main difference is the Start-Up plan comes with only 20 funnels and 100 pages while the Platinum comes with unlimited pages and funnels.

They both come with support but, the Platinum has priority support while the Start-Up only has chat/email support. 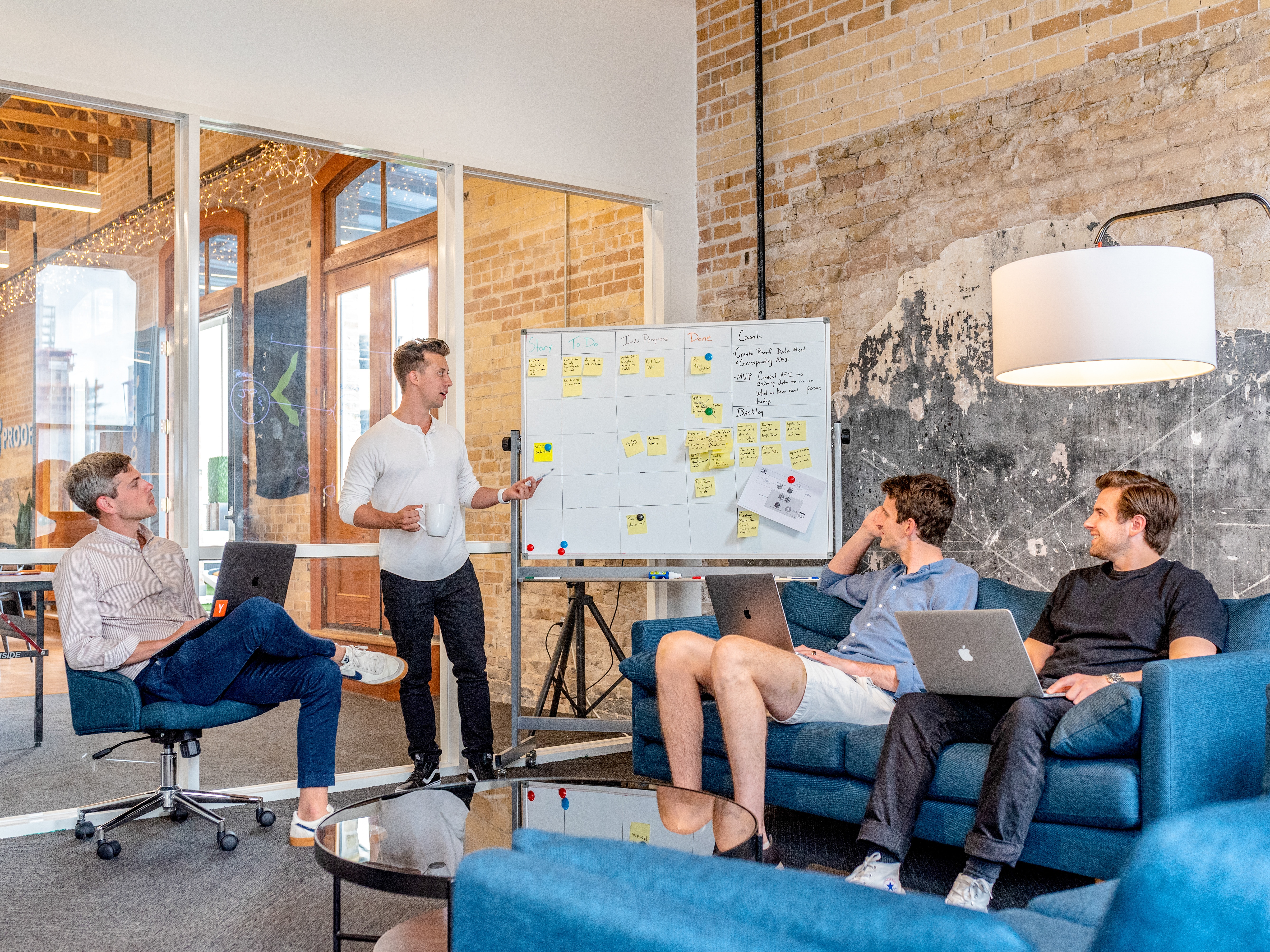 FREE VIDEO: For Anyone Who Wants To Start An Online Business But Doesn’t Know Where To Begin

If you’re new to ClickFunnels and not a full-blown agency you will be just fine with the Start-Up option.

You can get more detailed pricing and comparison here. 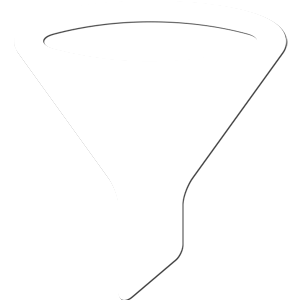