How To Generate Leads Using ClickFunnels With Facebook Ads

Facebook has existed since 2004; ever since then, it was the thing. Everyone, from themselves to their relatives, all people were on Facebook at one point in time. In recent years, it is no longer the only viable place that everyone is on. There is a load of other social media giants that have their own market shares. But it is still the biggest and continues to be growing even now, so you cannot consider it’s expiring any time soon. It is also a recommended place to spend your money.

The answer is simple, it is easier than Google Ads.Facebook is several times easier to actualize than Google Ads. Since the users are already there and you can get a demographic, half the work is done. The other half involves laser-targeted ads and retargeting some ads along the way. This enables you to streamline many things that would have taken a lot longer with Google Ads.

On average, the CPC is over 2 dollars on Google, but on Facebook, it averages around 70 cents. That is 65% lower than what it would have cost you on the google route. It may not seem like much initially, but the cost won’t add up irrationally with Facebook. Google would be a lot more expensive in the long run. So it would be best if you considered what you need to achieve ultimately.

You can choose the goal you want to achieve when using Facebook ads. They are categorized as brand awareness, local awareness, and reach, only for the ad’s awareness segment. They have more details that you can see for yourself once you decide. ClickFunnels with Facebook ads is the way to go from what has been seen so far. Let’s discover the reason behind it. 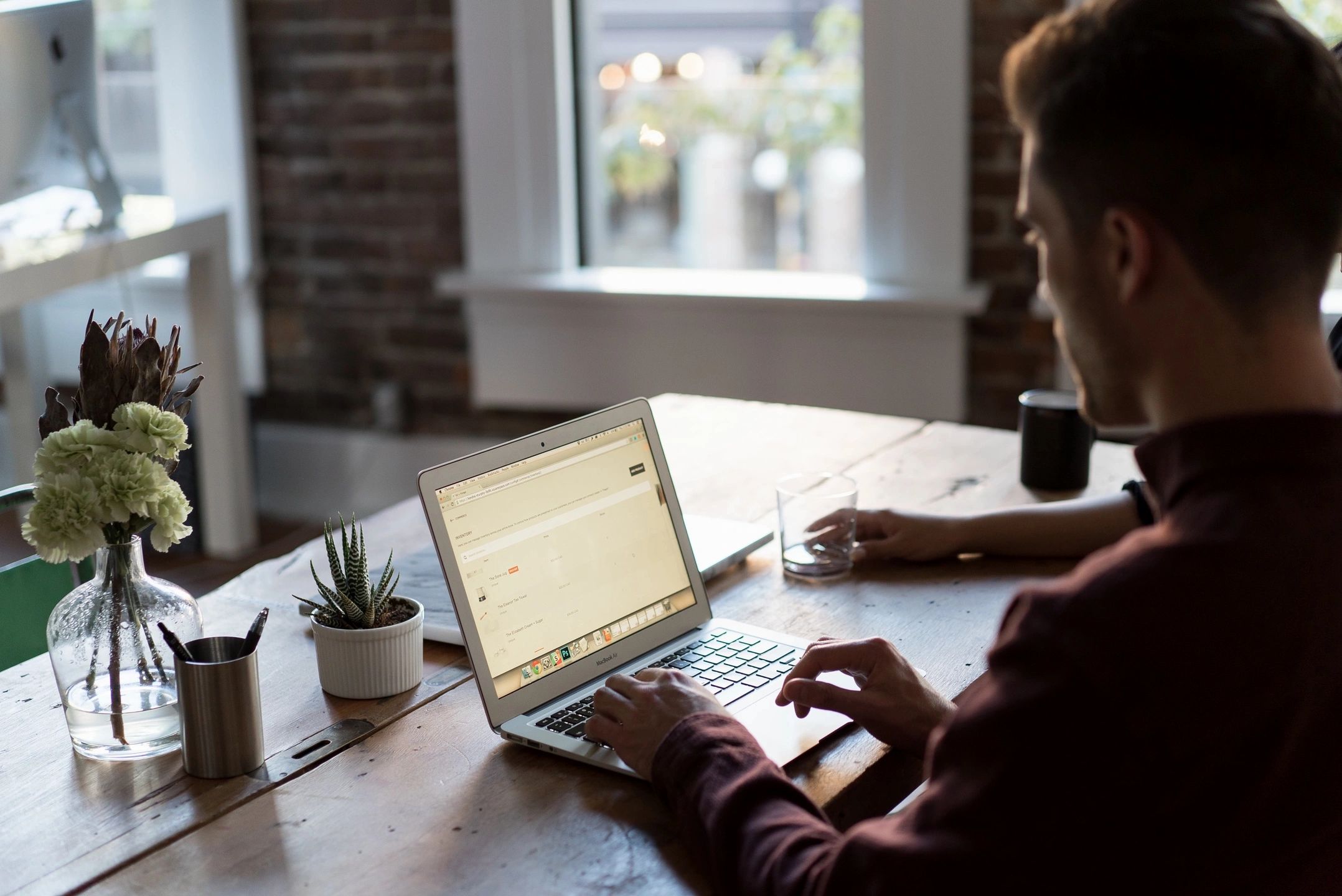 How to proceed with Facebook and ClickFunnels and are you prepared to drive sales/conversions?

You need to decide on what kind of funnel you want to get yourself in ClickFunnel. It must be something of value. That term is broad, but it can be anything, e.g. how to stop procrastinating. After you decide that you need to join a webinar jam, it allows you to do the webinar style ClickFunneling system.

There are many ways to automate a webinar ClickFunnel system, but EverWebinar is highly recommended. That way, you can have your webinar running and not be there every time someone clicks. This way, you can make money even while sleeping. Another good tip is to make time-sensitive.

The biggest mistake ClickFunnels users make is low engagement with people. Even if they are not going to be your potential customers, engage with them. Engaging introduces the perception that the person is real and is not an automated bot. People like real people, not chatbots sorting them out!

Using ClickFunnels with Facebook ads seem like an odd option, but it is different once you delve deep into it. Among the different options of grabbing money online, this has a high chance of being lucrative.